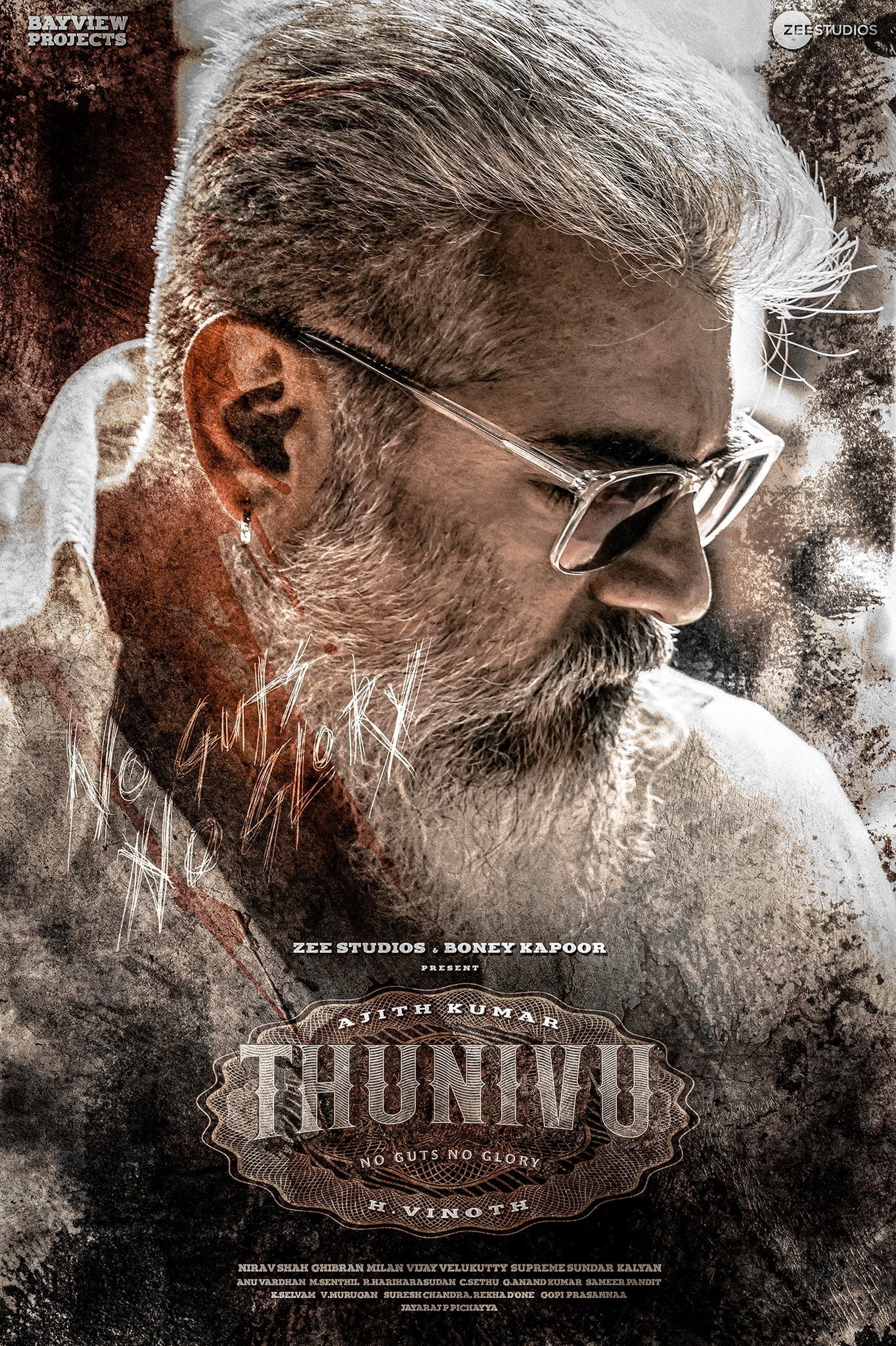 Story: A mysterious mastermind and his team forms a plan and commit bank heists across Chennai, but their motive for the heists remains mysterious.